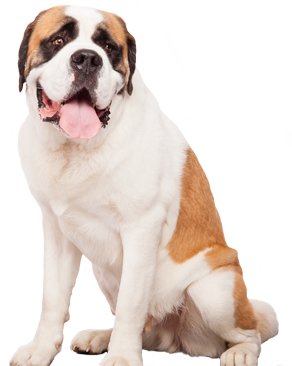 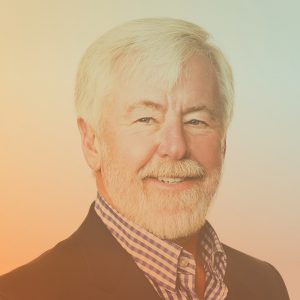 “To be honoured by my peers in the credit union industry is incredibly gratifying. As I prepare for my retirement, I think back on how rewarding the past forty years at Sunova has been,” Bergen said on Thursday. “Working to provide exceptional services and products to our members, in addition to supporting our branch communities, has been an extraordinary and worthwhile experience. Thank you to all who have supported me throughout the years.”

After graduating from Red River College and subsequently working his way up in the credit union system, Bergen became President + CEO of Sunova (known then as South Interlake Credit Union) in 1981.

“Ed took one of the smallest credit unions in Manitoba, with only eight million dollars in assets, and built an organization with over two billion dollars in assets, and one that continues to be special to so many,” said Curtis Fines, Vice President + Chief Operating Officer of Sunova Credit Union. “As we progress through the proposed merger with Access Credit Union and Noventis Credit Union, I am confident that under Ed’s leadership, we will create a more sustainable and resilient credit union, while keeping our members, staff, and communities top of mind.”

In addition to being passionate about financial services, Bergen has been an active member of his community, participating in and chairing countless boards over the years, including the Stonewall & District Health Centre, Health Insurance Reciprocal of Canada, Canadian Health Association, Winnipeg Regional Health Authority, Manitoba Health Organization, and Interlake-Eastern Regional Health Association. He is currently a Board of Director for Credit Union Central of Manitoba.

Members interested in learning more about the proposed merger between Access, Noventis, and Sunova can visit cusuccess.ca.

Help HQ staff are available during the following hours:

At Sunova Credit Union, we use cookies and other technologies to optimize our website and our online services. To learn more about how Sunova is committed to protecting our members’ privacy please check out our privacy statement. By continuing to use our website, you agree to the use of these cookies. You can opt-out of this by changing your online preferences.